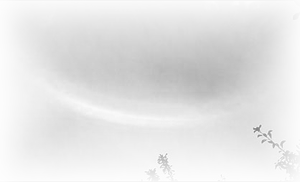 ‘The Biscuits’ featured ‘Skellington’ Stef, Steph Taylor, Juliet Stuart and the, as he was then, Steve Bradshaw.  The songs were kindly mixed by TKBassDread.  He got cheese.

They witnessed, much to their surprise an upside-down rainbow in the skies over Cambridgeshire, an image that became their logo and henceforth synonymous with them.

They re-arranged the Warmed Up Cold classic Gyroscope as well as writing five other classic songs which are presented below for your listening pleasure.