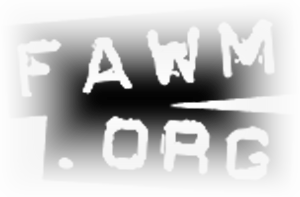 In the February of 2012 Brad once again took part in the ridiculous write-14-songs-in-28 days February Album Writing Month challenge, again, expecting to struggle, but bouyed by the knowledge that it had been done before.

Codenamed "The Drivel Chronicles 2012", the plan was to write different types of music with different people and to some extent, Brad succeeded. Fawm 2012 featured folk, grunge, punk, country, barbershop, jazz and stupid electronica. Collaborations were made with four people. Thanks to Jon Bolderson, Matt Abysmal, Helen Johnson and Giacomo Ganassini.

Despite Brad's best efforts, none of the 14 turned out to be utter drivel, so this time round, all 14 are published. Enjoy the fruits of "The Drivel Chronicles 2012"...